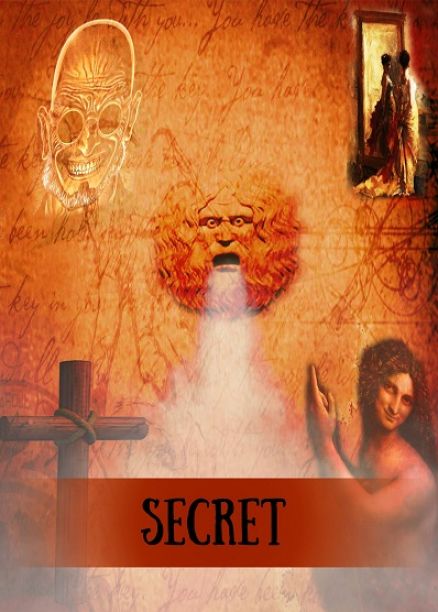 The Law of Attraction is manifested on all levels, says the followers, and each of us attracts those things, happenings, events that we want and that we expect. Either positive, beneficial, or negative, harmful. But what happens if you want one thing, but you expect that another is actually going to happen? There is a contradiction... that turns into a reality: what you expected to happen, though you did not want it, and you will be disappointed. OR sometimes happens what you wanted, but you are not ready, you do not expect and you will not enjoy what you wanted, you will let it pass by you.

All your desires can become a reality! Nice, but is it so easy? What is the SECRET?