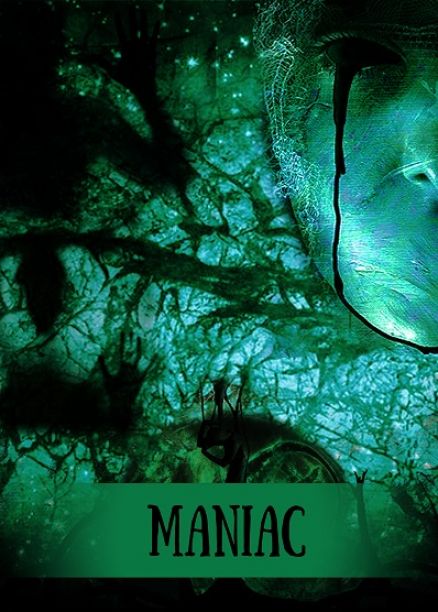 Once upon a time... There were two brothers, very intelligent but strange... Since childhood they separate themselves from the rest of the world. They only play together and their games are weird. They seek knowledge.

As they grew up they become obsessed with the question "what if ...?". And seeking the answers by any means, the sense of good and evil begins to disappear. The questions are becoming stranger, their experiments are carried to extreme limits, without thinking about the consequences. One inclines towards pure science, the other obsessed with life and death, and yet alike, both physically and mentally, they end up transforming everything into a competition. With their weird humor, they call themselves Brainiac and Maniac.

Their competition reaches a new height when they intend to answer questions about human nature. "What will happen if you kidnap people, you sedate them, and they wake up in an unknown place? From which they apparently can't get out? But what if those people knew each other, what if they were friends? What if they knew they were followed, studied, from the first moment? "

Each of the brothers builds his own prison and his own list of questions "what if". Maniac's list is long, and he wants to find out, among many others: “What will happen if they wake up blindfolded? And with their hands tied? And what if they are under time's pressure? And what if the punishment for failure is scary, as is the place itself? What if they depend on each other and have to choose who to help?"

Be aware! The captivity in the Maniac room could affect you emotionally, physically and intellectually ... or at least we've intended to, but it seems that everyone is having fun!